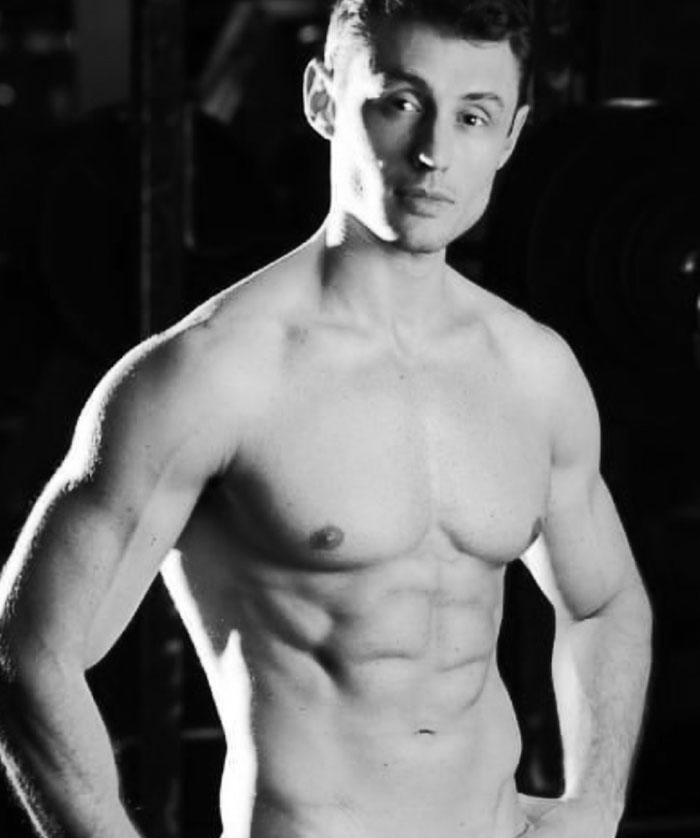 Originally from Pittsburgh PA, Zack grew up with a love for sports, especially baseball and ice hockey. He was the starting goaltender for his AA Varsity High School ice hockey team and has also acquired 15 years of training and experience in hip-hop, gymnastics, and modern dance. His pursuit brought him to New York City after high school where he has been represented by multiple agencies: Fusion Model Management, Ford, and Elite London.

He is currently employed by Elite Models Miami, and through his many years behind the cameras, became an active member of the Screen Actors Guild.

He believes that giving his clients confidence and the sense of accomplishment is the most rewarding part of his position as a trainer.