Spending tons of money on supplements is great, and if you agree with that statement, then this article may not be for you. You see, I prefer to spend as little as possible on supplements, so the money I do spend is definitely going to be on a supplement that is going to benefit me a lot.

In the past L-Carnitine has been on the receiving end of quite a bit of poo-pooing by those who tried it and didn’t immediately turn into a fitness model. I believe these folks, and their claim that L-Carnitine did not work for them the way they expected, but the same can be said for jumping into a Lamborghini and not being able to drive a stick. A great product, not used properly, makes for crappy results.

Approximately 95% of the body’s carnitine is located in skeletal muscle. Carnitine is a substrate for an enzyme which is a rate limiting step in fatty acid oxidation in the mitochondria.

A recent study has shown that when total muscle carnitine content is increased, body fat mass accrual associated with carbohydrate supplementation was prevented.

In the study 2 groups of healthy males were given 80g of carbohydrates (control group) or 80g carbohydrates with 1.36g of L-carnitine (carnitine group). Each group supplemented 2 times a day for 12 weeks.

The research concluded that not only was carnitine responsible for preventing fat gain in the carnitine group vs. the control group, but also that the prevention of fat gain was associated with an up-regulation of genes and gene networks relating to fuel metabolism.

Here are some things that you can do to take advantage of L-carnitine: 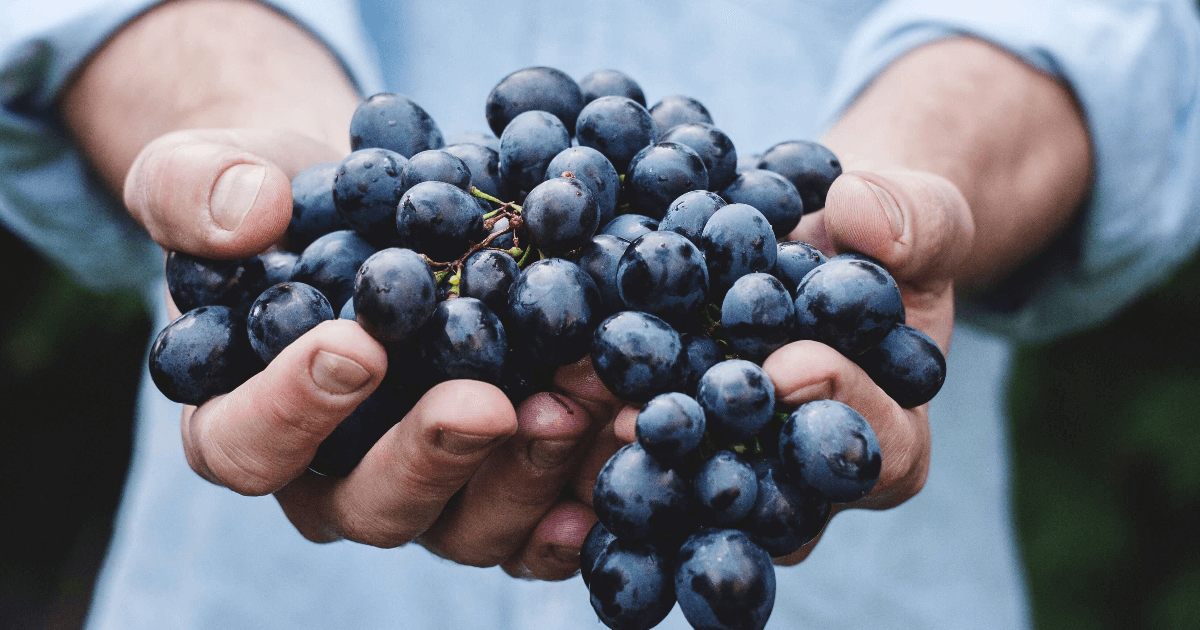 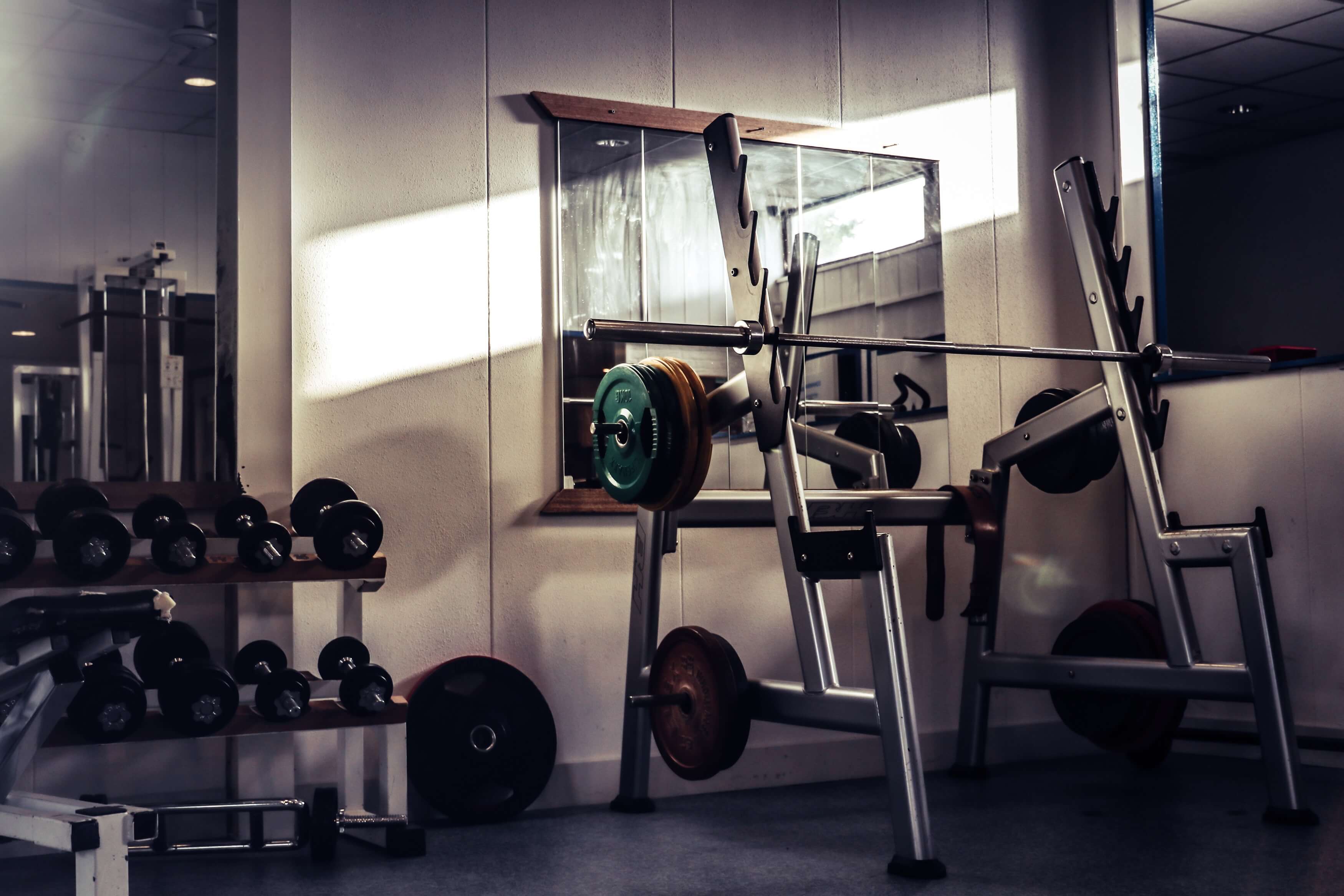